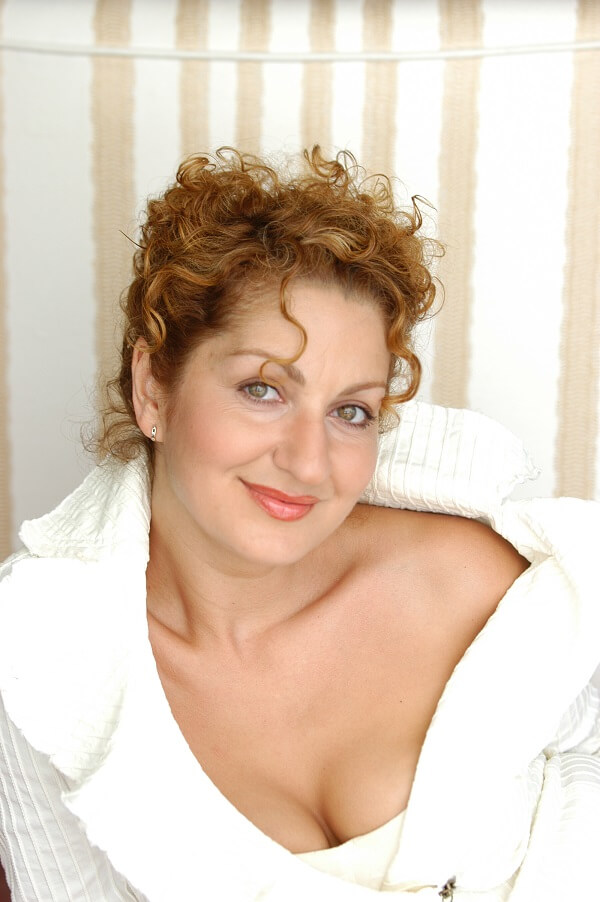 The current engagements of the Armenian mezzo-soprano Stella Grigorian include Amneris in an Aida production at Estonian National Theater Tallinn, concerts with Natalie Dessay in South America and at the Beaufort Festival, new concert program presented in a recital at MuTh, the concert hall of the Vienna Boys Choir, and a new crossover projects “Tango” with the legendary Argentinian pianist and composer Gustavo Beytelman.

In the past seasons she sung in Hamlet at the Opéra de Lausanne under the baton of Fabien Gabeland, she created the role of Gräfin Helfenstein in Mathis der Maler as part of the George Enescu Festival in Bucarest under the baton of Lawrence Foster, together with Natalie Dassay she gave concerts at the Théatre des Champs Elysée and at the Philharmonie de Paris, she sang in Augsburg an Opera Gala under the baton of José Maria Moreno and in Bratislava performed Debussy`s La Demoiselle élue together with the Slovenian Philharmonic Orchestra.

2014/15 was shaped by two big role debuts. She took over the main role (Dalila) in the new production of Samson et Dalila and Amneris (Aida) in the semi-concertant performance in Istanbul. She opened her 2013/14 season with a new production of Bellini`s Norma at the Opéra de Toulon and she returned to the New Israeli Opera Tel Aviv where she performed Orlofsky in Johann Strauss`s Fledermaus. Beside that she was at the Opéra Comique de Paris where she gave a concert together with the orchestra of the Gulbenkian Foundation.

In 2012/13 she was at the Theater an der Wien with the successful production (Damiano Michieletto) of Puccini`s Il Trittico. In February 2013 she was guest at the Opera Copenhagen where she performed Carmen. Stella Grigorian was also at the Spring Festival in Tokyo under the baton of Sebastian Weigle to perform Magdalene in Die Meistersinger von Nürnberg. After that she travelled to Tel Aviv to sing Meg Page in Falstaff and Emilia in Otello together with Maestro Zubin Mehta.

The season 2011/12 took Stella Grigorian to Vienna where she was engaged in two productions at the Theater an der Wien. She sang in the world premiere of Gogol under the baton of Vladimir Fedosejew and she sang Gertrude in a new production of Hamlet conducted by Marc Minkowski. In the season 2010/11 the most outstanding engagements of the mezzo-soprano where Orlowsky in a new production of Fledermaus at the Deutsche Staatsoper Berlin and Brangäne in Tristan und Isolde at the Opéra National de Lyon conducted by Kirill Petrenko.

Her most important guest performances took her to Gran Teatro del Liceu in Barcelona (Die Meistersinger von Nürnberg), to Hamburgische Staatsoper (Carmen), to the Salzburger Festspiele (Die tote Stadt), to Opera Zurich (Walküre), to the Theater an der Wien (Katja Kabanova) and to the Wiener Konzerthaus where she sang Mahler`s Symphony No.8 under the baton of Bertrand de Billy. At the Bregenzer Festspiele she sang Mahler`s Symphony No.2 conducted by Kirill Petrenko.

In 2006 she gave her debut at Oper Frankfurt as Nerone in Händel`s Agrippina and stayed strongly related to the opera house where she sang a.o. Sesto in La Clemenza di Tito, Polina in Pique Dame and Cherubino in Le Nozze di Figaro.
In 1998 her first professional engagement took her straight to the Vienna State Opera where she remained a member of the company until June 2006. Quickly she grew into leading roles like Rosina in Il barbiere di Siviglia, Zerlina in Don Giovanni, Despine in Così fan tutte, Marcellina in Le nozze di Figaro, Meg Page in Falstaff and Antigone in Oedipe.
Stella Grigorian is born in Tiflis/Georgia and studied at the Music Academy in Tiflis. She continued her vocal studies at the Vienna Conservatory. Beside that she also studied French and Spanish. 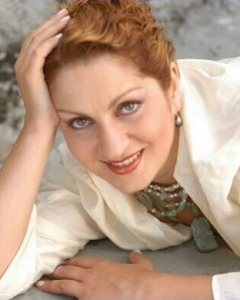 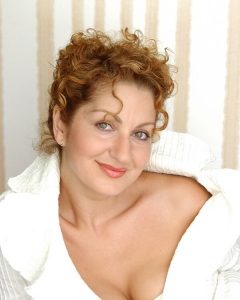 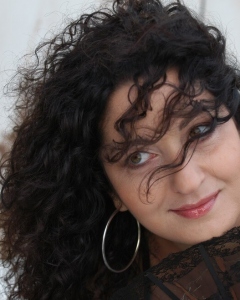