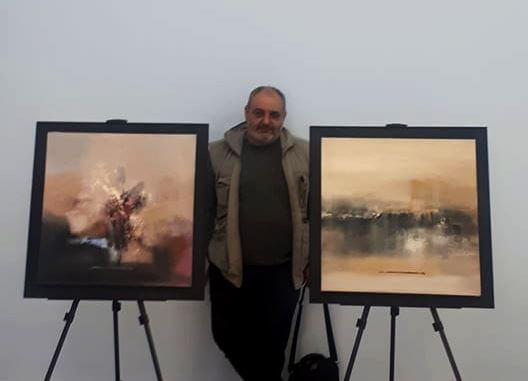 Set design for the performance by Neil Simon “N 707” in Yerevan Drama Theater after Rooks Kaplanyan, 2015

Set design for the performance by “Hayes Ces” of the State Pantomime Theater after L. Yengibaryan (stage design, graphic design), 2014

Personal exhibition at the State Theater of Song (painting, design), 2012

Stage and costumes design of the opera “The Barber of Seville”, State Opera and Ballet Theater after A.Spendiarov, 2011

Design project and graphic style development for the Information program of the 1st Public Channel Հ1, 2010

Design and author supervision of the State Song Theater hall and stage, 2008

Stage design and costumes for the opera “The Barber of Seville”, Arm Philharmonic,2005

Graphic style and decor development of the State Jazz Orchestra of Armenia, 1996

Design of the concert on commemoration of adoption of the Constitution ofRA, 1995

Leading designer of the Armtorgreklam company, 1987-1991

Work experience
Head of the stage design workshop at the State Institute of Theater and Cinema, 2014 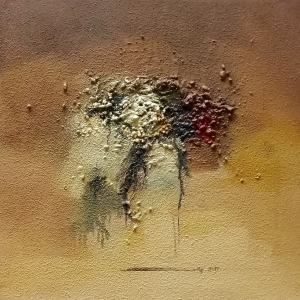 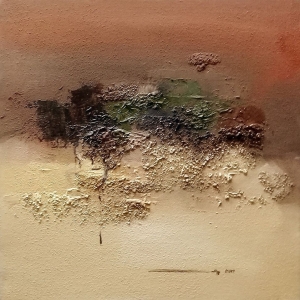 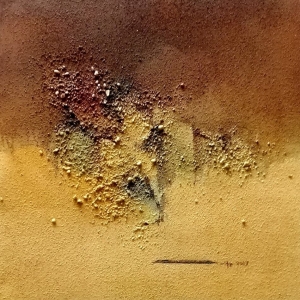 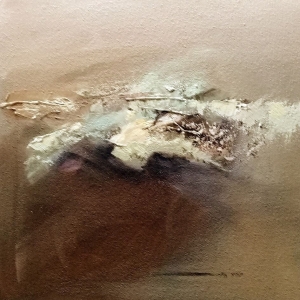 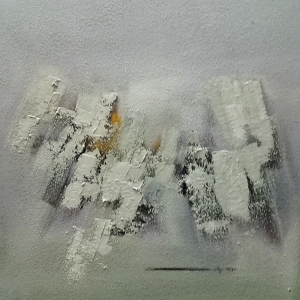 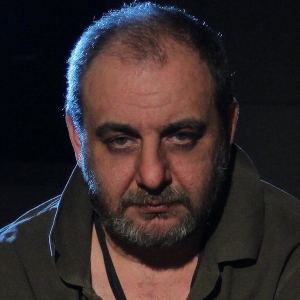 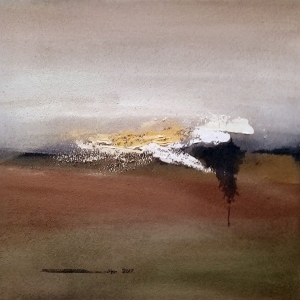 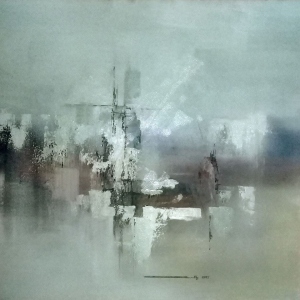 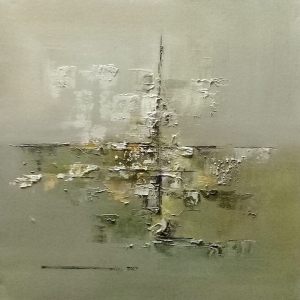 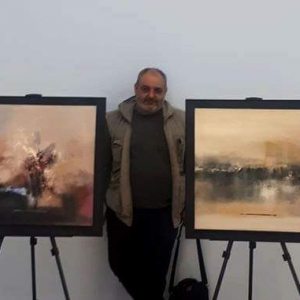 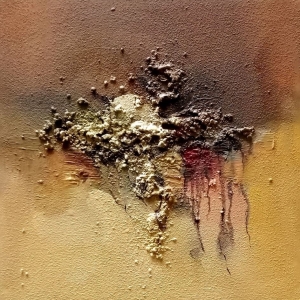 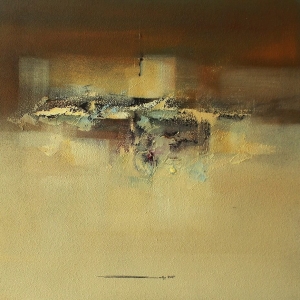 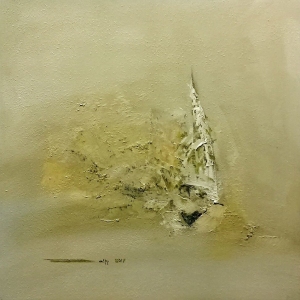