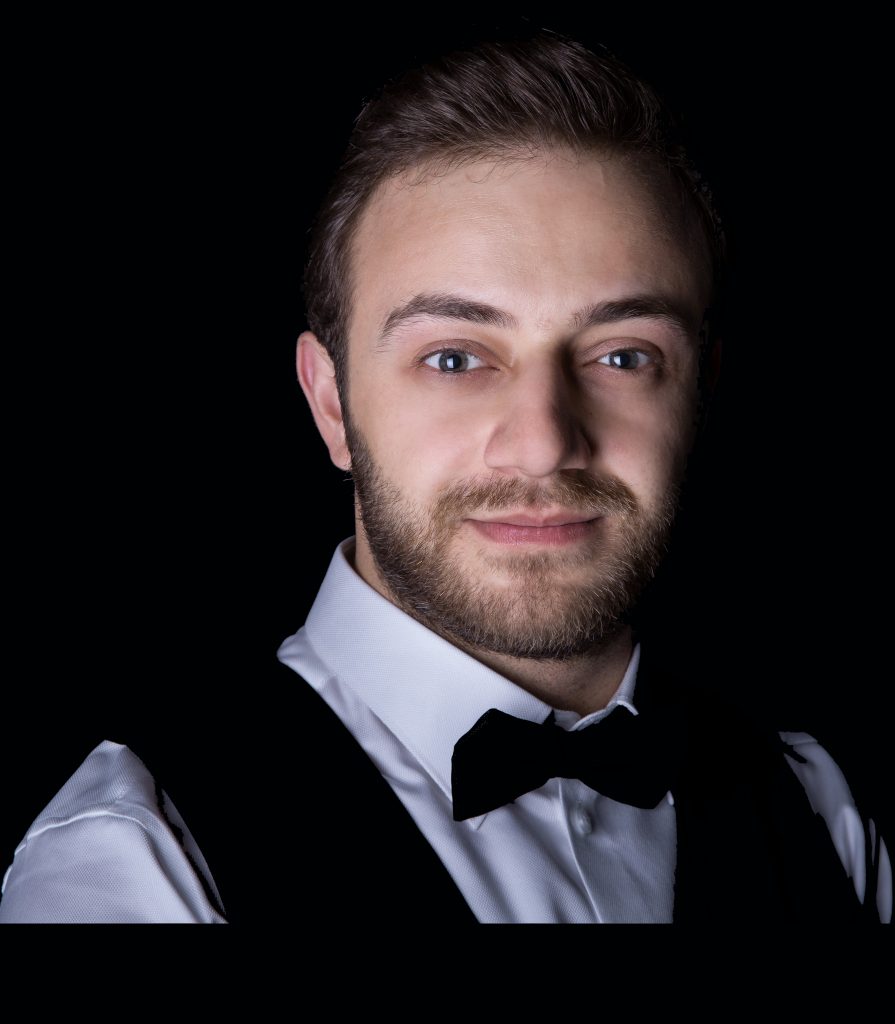 Armenian bass Sargis Bazhbeuk-Melikyan was born in Yerevan in the family of hereditary artists. His grandfather Alexander Bazhbeuk-Melikyan is one of the founders of the Armenian classical school of painting. From 2007 to 2011 studied Sargis Bazhbeuk-Melikyan at the National University of Architecture, having received the diploma of an architect. In 2015 he graduated with honors from the Yerevan State Conservatory named after Komitas. In 2017 he received a master’s degree in music art and simultaneously, from 2014 and until now, he has taken academic lessons from the eminent Armenian opera singer Barsegh Tumanyan.

Bazhbeuk-Melikan performed with such famous conductors as Vladimir Spivakov, Lior Shambadal, Antonino Fogliani, Eduard Topchyan and others. In 2017 he made his debut in Astana Opera, in Giacomo Puccini’s opera La boheme as Colin.

In 2019 performed at the Theater Vanemuine (Tartu, Estonia) and Pärnu Opera (Pärnu, Estonia), in Giuseppe Verdi’s opera Aida as Ramfis.

In 2019 in Pärnu, Estonia he won the 11th Klaudia Taev Competition.

In the 2018/19 season he has been a member of the Deutsche Oper am Rhein Opera Studio. 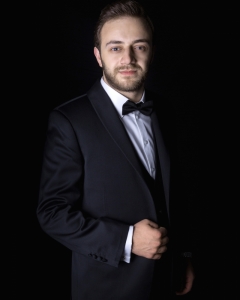 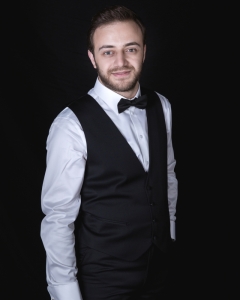 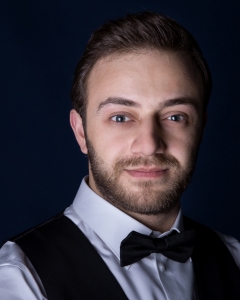