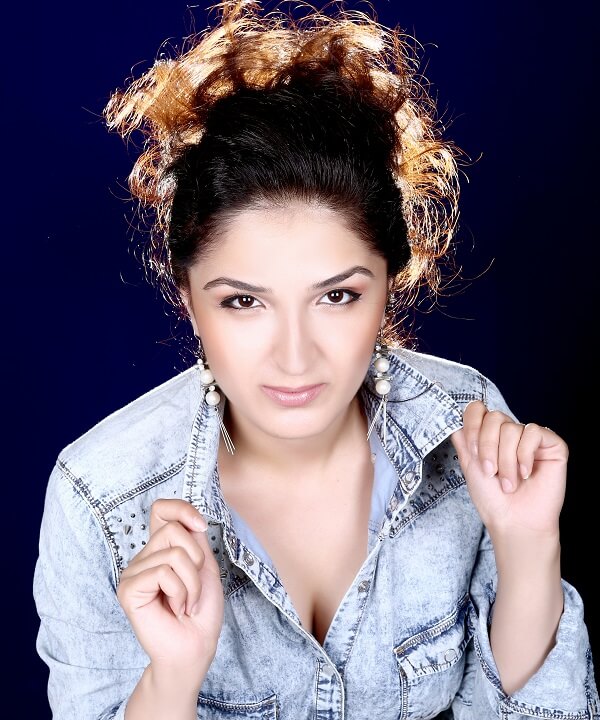 Armenian soprano Narine Yeghian, born in Yerevan, first studied violin. At the Komitas State Conservatory in Yerevan she completed her vocal study with Prof. Nelly Pirumova. She successfully took part in various international competitions like Belvedere Competition in Vienna, Competizione dell Opera in Berlin and Dresden, Queen Elizabeth in Brussels, Operalia in Moscow. At the international competition “Neue Stimmen” she received the Liz Mohn Culture and Music Foundation´s special prize. In 2013 she was awarded a scholarship by the Richard-Wagner Society.

Her first opera roles she sung at the Conservatory: Serpina in La serva padrona, Fanni in La cambiale di matrimonio and Giorgetta in Il tabarro. Her professional career begun in her home city where she became soloists of the Armenian National Academic Theatre of Opera and Ballet singing roles like Donna Anna in Mozart´s Don Giovanni, Puccini´s Mimi or Nedda in I Pagliacci. From 2011 till 2013 the singer was a member of the international Opera Studio of the Staatsoper Unter den Linden in Berlin. On the stage of this world known opera house she has sung Barbarina in Le nozze di Figaro under Daniel Barenboim, Angelo Custode and the Voice of Heaven in Cavalieri´s Rappresentatione di Anima et di Corpo under René Jacobs, Papagena in Magic Flute, Modistin in Rosenkavalier under Simon Rattle and others. In the season 2013/2014 she joined the ensemble of the Staatsoper. She sung in Křenek´s Vertrauenssache, the main role of Wolf-Ferrari´s Aschenputtel, Woglinde in Reingold, in 2015 Blumenmädchen in the new production of Wagner´s Parsifal under the baton of Daniel Barenboim, later on Zerlina in Don Giovanni conducted by Massimo Zanetti and Najade in Ariadne auf Naxos under Karl-Heinz Steffens.

In summer 2016 Yeghiyan made her debut at the festival St. Margarethen as Adina in L´elisir d´amore, in following season sung Mozart´s Pamina under Alexander Soddy and Die Stimme des Falken in Frau ohne Schatten under Zubin Mehta. She sung at the reopening of the Staatsoper Unter den Linden under Barenboim and made the next appearance there as Musetta in Puccini´s La bohème. In 2018 she made her debut in the role of Mozart´s Vitellia at Staatstheater Braunschweig, sung Contessa in Le nozze di Figaro in Pallacio de Ballas Artes, Mexico City and returned to Vitellia in Oldenburg.

Narine Yeaghiyan often performs in concert halls. In 2016 she made her debut in Berliner Philharmonie as Jolante and as Marzelline in Fidelio. She performed in Cite de la Musique in Paris with René Jacobs, in Berlin she sung in Honeggers King David, in Theresienstadt Ein Deutsches Requiem and in Konzerthaus Berlin the 2. Symphonie of Gustav Mahler. 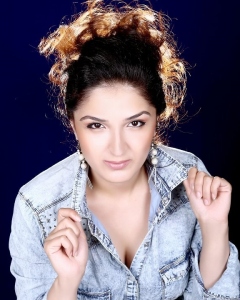 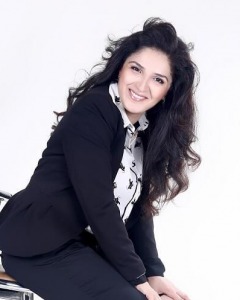