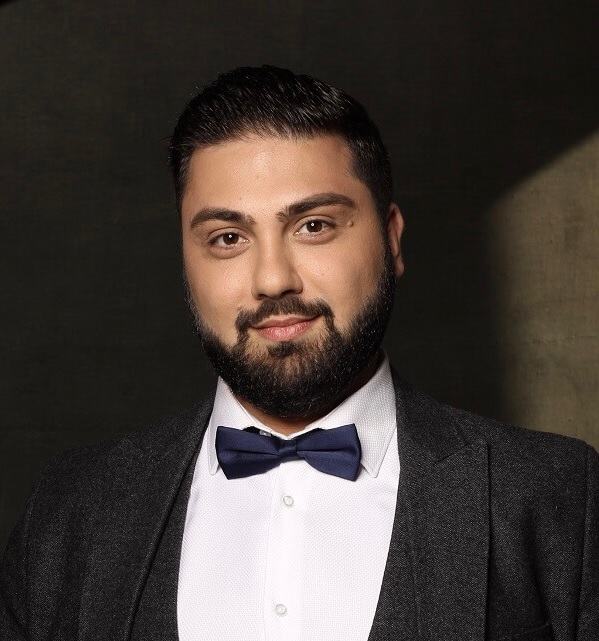 After making his European stage debut as Fenton in the new production of Falstaff at the Cologne Opera in October of 2016, Liparit Avetisyan was invited to make several other important debuts in the 2016/17 season: Rodolfo in La Boheme with the Frankfurt Opera, Alfredo in La Traviata with Opera Australia in Sydney, and Alfredo at the Royal Opera House, Covent Garden. He also returned to Covent Garden to make his role debut as Nemorino in L’elisir d’amore. In the 2017/18 season, Avetisyan sang Alfredo at the Bolshoi Theatre, Hamburg State Opera, Berlin State Opera and Semperoper Dresden, and appeared as Rodolfo at the Deutsche Oper Berlin. He made his French stage debut as Lensky in Eugene Onegin at the Opera du Rhin in Strasbourg, returned to Cologne as Alfredo and the Duke in Rigoletto, and appeared as Nemorino in Dresden. Avetisyan also returned to the Royal Opera House, Covent Garden for their spring gala and sang his first Tamino in Die Zauberflöte at the famous Peralada Festival.

The 2018/19 season Liparit Avetisyan started with Yerevan Opera and Ballet theatre company tour in Dubai and Kuwait in Die Zauberflöte. After that he made his role debut as Edgardo in Lucia di Lammermoor in Semperoper Dresden. In the same season he sung in Rigoletto in Opera Australia and in Seattle Opera House. He is also making his first recording with Sony Classic as Cassio in Otello under the guidance of Maestro Antonio Pappano and with Jonas Kaufmann in title role.

Since 2015 Avetisyan is a guest artist in Stanislavsky and Nemirovich-Danchenko Moscow Music Theater. His repertoire in this theatre include roles of Don Jose in Carmen, De Grieux in Manon, Almaviva in Il Barbiere di Sivilglia, Alfredo in La Traviata, the Prince in The Love for Three Oranges.

Since 2013, he is a leading soloist of the Yerevan State Opera and Ballet theatre. He sung also several concert with the Armenian State Philharmonic Orchestra, including Verdi´s Requiem, Mozart´s Requiem, Dvorak´s Requiem and Mahler’s Das Lied von der Erde.

Recently he appeared at many festivals: Armenian Young Talents Festival in London, National Gallery International Music Festival in Yerevan, International Music Festival Stars of the White Nights in Saint Petersburg, Easter Festival in Moscow, Beethoven Fest in Poland, Mustonen Fest in Estonia, Midem Fest in France and ACHAVA Fest in Germany. He also performed in benefit concerts dedicated to the 100th anniversary of the Armenian genocide with Hover State Chamber Choir and Evgeni Kissin at Carnegie Hall in New York, the Music Center at Strathmore in Washington, and in the Theatre du Chatelet in Paris. 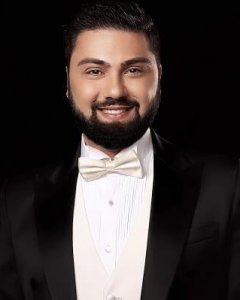 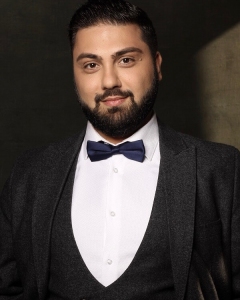 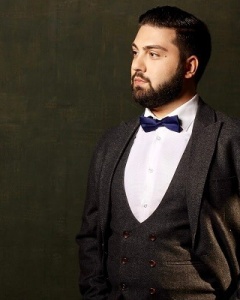