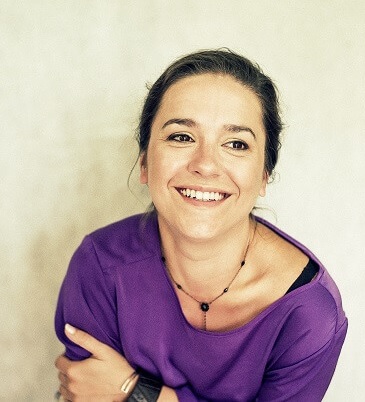 Born in Slovakia, she began her musical education, piano and singing, at the age of six. She graduated from the Vocal and Acting class at the Academy of Music F. Nowowiejskiego in Bydgoszcz (Poland) where she was a member of the academic staff between 2009-2014 and earned a PhD degree.

Ingrida sings with the best orchestras in Poland, maintaining a special relationship with Warsaw National Orchestra and Choir. With them she has sung under the direction of such conductors as Ton Koopman or Jacek Kaspszyk. Maestro Kaspszyk chooses her to perform the G. Mahler’s 4th symphony with the Warsaw National Orchestra at the Festspielhaus Bregenz (Austria), Muziekgebouw Eindhoven (Netherlands) and Kölner Philharmonie (Germany).

In 2015 she won the “Selma D. and Leon Fishbach Memorial Prize” at the 2015 London Handel Singing Competition resulting an invitation to perform in Finland with Helsinki Baroque Ensemble Orchestra (HEBO).

Also interested in the contemporary repertoire Ingrida performed the world premiere of Spoon River by the composer A. Nowak and the multimedia artist A. Dudek, a work commissioned by the Warsaw Autumn Festival to open his 56th edition in 2013. She collaborates with the Spanish Ensemble Taller Atlántico Contemporáneo (TAC), performing at the most prestigious festivals in Spain such as “Semana de Música Religiosa de Cuenca”, “Festival Internacional de Música y Danza de Granada” and “Quincena Musical de San Sebastian”.

Some of her next projects include her debut at the Auditorio Nacional de España in Madrid singing the Stabat Mater by A. Dvořák, a new production of W. A. Mozart’s Die Zauberföte as Pamina for Warsaw Chamber Opera, a new recording project with Goldberg Baroque Ensemble and the Mozart Festival 2019 in Warsaw. 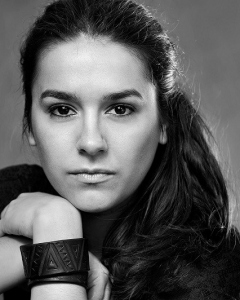 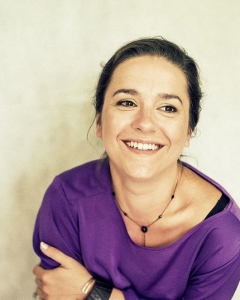 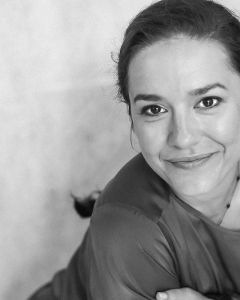