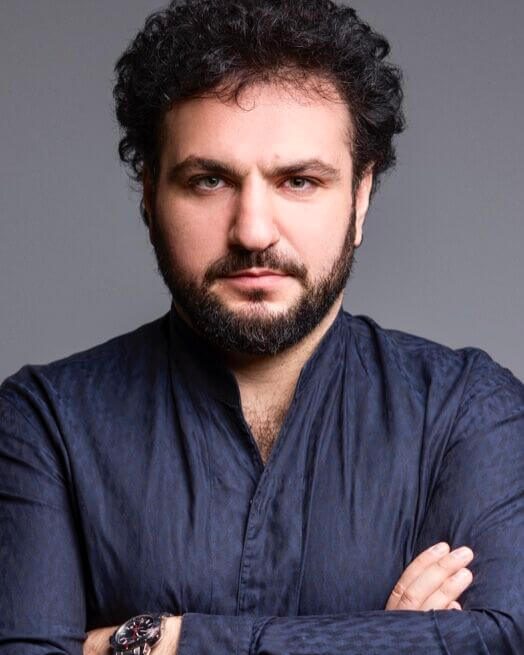 Hovhannes Ayvazyan has studied at the State Conservatoire in Jerewan, debuted on opera stage in 2010 in the Armenian National Academic Theatre of Opera and Ballet in Yerevan. Since 2010 has performed frequently with the Opera Belcanto of

South Simcoe in Toronto, Canada (Turiddu in Cavalleria Rusticana by Mascagni, Canio in I Pagliacci by Leoncavallo, Cavaradossi in Tosca by Puccini, Manrico in Il Trovatore by Verdi). In 2013 Hovhannes Ayvazyan performed Manrico in “Il Trovatore” in Moscow theatre “Novaya opera” and participated in Gala concert “Verdi gala” with Anna Netrebko at the new stage of Mariinsky Theatre. In the same year he performed the role of Cavaradossi in Tosca at Mariinsky Theatre and Manrico in Il Trovatore (including the opening performance with Anna Netrebko). Further engagements took the singer to the Bolshoi Theatre (Cavaradosii in Tosca), to Tatar State Opera and Ballet Theatre in Kazan (Radames in Aida) and Chuvash State Opera and Ballet Theatre (Cavaradossi). Ayvazyan returned regularly to Mariinsky Theatre with main roles in Don Carlo by Giuseppe Verdi, Tosca by Giacomo Puccini, Trovatore by Giuseppe Verdi. He often performs under the baton of Valery Gergiev and shared the stage with great Russian stars Maria Guleghina, Anna Netrebko, Olga Borodina and others.

Ayvazyan has performed Mozart´s Requiem at the Musikverein in Vienna. He took a part in a tour with the Berliner Symphoniker under Maestro Lior Shambadal and performed Don Jose in Carmen with the Moscow State Opera at the BGE Theatre in Dublin. In 2017 he made his very acclaimed debut at Arena di Verona in the role of Radames in Verdi´s Aida. He returned to the Mariinsky with Don Alvaro in La forza del Destino and Canio in I Pagliacci. In 2018 he debuted at the Teatro Massimo in Catania in the role of Giordano´s Chénier and in 2019 at Oper Frankfurt performing Don Alvaro in a new production of La Forza del Destino. 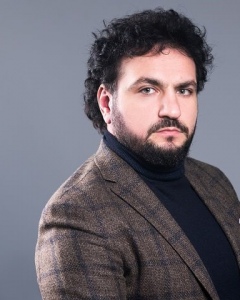 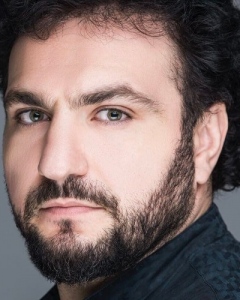 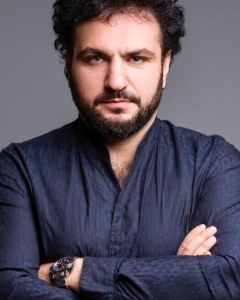