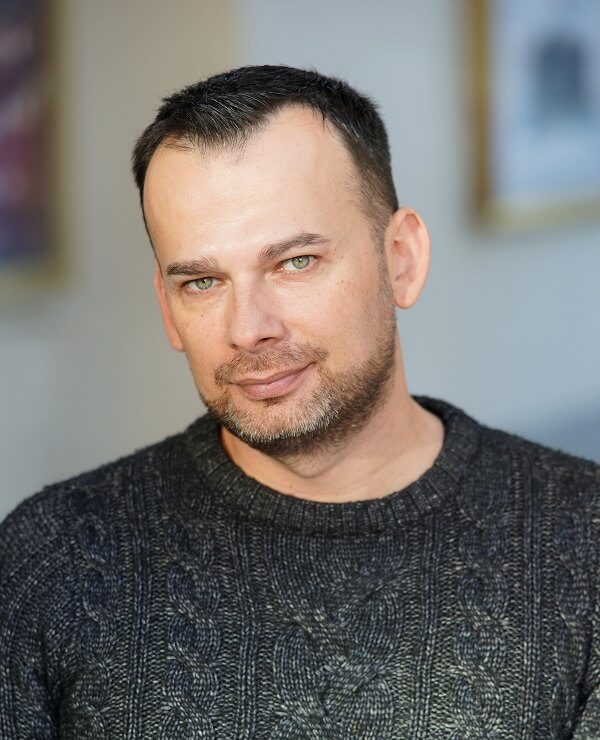 One of the highlights of previous seasons of the Slovak baritone Aleš Jenis was his debut at the Royal Opera House Covent Garden London in Janacek’s From the house of the dead. The same title he has also performed in other prestigious European Theaters, such as Opéra National de Paris, Théâtre Royal la Monnaie in Bruxelles and Opéra National de Lyon. At the Slovak National Theatre Opera he sung the roles of Venetian guest in Rimskij-Korsakov’s Sadko, Marcello (La Bohéme), Eugene Onegin, Figaro (Il barbiere di Siviglia), Guglielmo (Così fan tutte) and Silvio (I Pagliacci).

Appreciated guest at the National Theater in Prague, he made there his role debut as Lord Mountjoy in Britten’s Gloriana and performed Robert (Iolanta) and Conte d’Almaviva (Le Nozze di Figaro) as well. He also sung the title role of Don Giovanni in the historical theater, where Mozart’s opera was played for the very first time, and then took the role at Theater St. Gallen, at the Salzburger Festspiele and on and European Tour.

As regular guest of the Slovak National Theatre in Bratislava, he has the chance to constantly increase his repertoire by singing many different characters, such as Lord Henry in the world premiere of Dorian Gray by Slovak composer Lubica Čekovská, Mercutio in Romeo et Juliette, Belcore in L’elisir d’amore, Sir Riccaro Forth in

I Puritani and the title roles Onegin and Don Giovanni.

Notable achievements of his remarkable international career up to now are his role debut as Giorgio Germont in La Traviata at Oper Graz and many appearances in this role at the Wiener Volksoper; his creation of Marcello in La Bohème and Haly in L’Italiana in Algeri at the Opéra Théâtre de Limoges; Conte Gil in Wolf-Ferrari’s Il segreto di Susanna at Opéra National de Montpellier; Albert in Massenet’s Werther at Opéra d’Avignon. To be mentioned is also the debut as Carlo in Verdi’s Ernani in Ostrava, the elegant creation of Ferdinand in Prokofiev’s Betrothal in the Monastery (conducted by Dmitry Jurowski) and Conte d’Almaviva in Le Nozze di Figaro (beside Erwin Schrott) in a ROH production at the Palau de les Arts Reina Sofia in Valencia. Jenis appeared at Teatro Municipal Santiago de Chile as Heerrufer in Lohengrin and as Sharpless in Madama Butterfly, a role that he also sang at the Volksoper in Vienna (conducted by Marc Piollet) and at the New National Theatre in Tokyo. He performed Eugene Onegin at Theater St. Gallen, at the Glyndebourne Opera Festival and at Bolshoi Theatre.

Jenis performed Ambrosio in Weber’s Die drei Pintos at the Wexford Opera Festival, Froila in Schubert’s Alfonso und Estrella at Teatro Lirico di Cagliari and he sang Lhotsky in a concert version of Janacek’s Osud (Fate) at the Royal Albert Hall in London conducted by Jiří Bělohlávek during the BBC Proms.

His concert experience is just as wide; it includes performances of Orff’s Carmina Burana with Yannick Nézét-Séguin at Konzerthaus Dortmund and with the Orchestre National de Lille, Dvorak’s Biblical Songs with the Finnish Radio Symphony Orchestra conducted by Jakub Hrůša and Martinů’s Gilgamesh with the Prague Philharmonia Orchestra under the baton of Tomas Netopil. 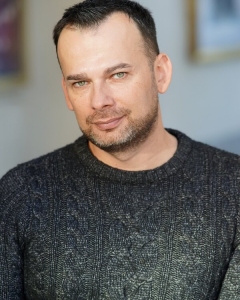 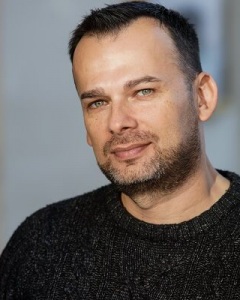 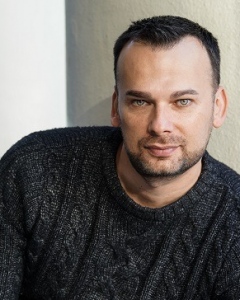